#KWC2015 Bangalore – Are you ready to Karaoke your way to Singapore?

Karaoke World Championships has been happening since 2003 across 40 countries around the world. Founded in Finland originally, it is the world’s biggest karaoke event which brings together singers from all over the world!

This is amazing news for Luru because… 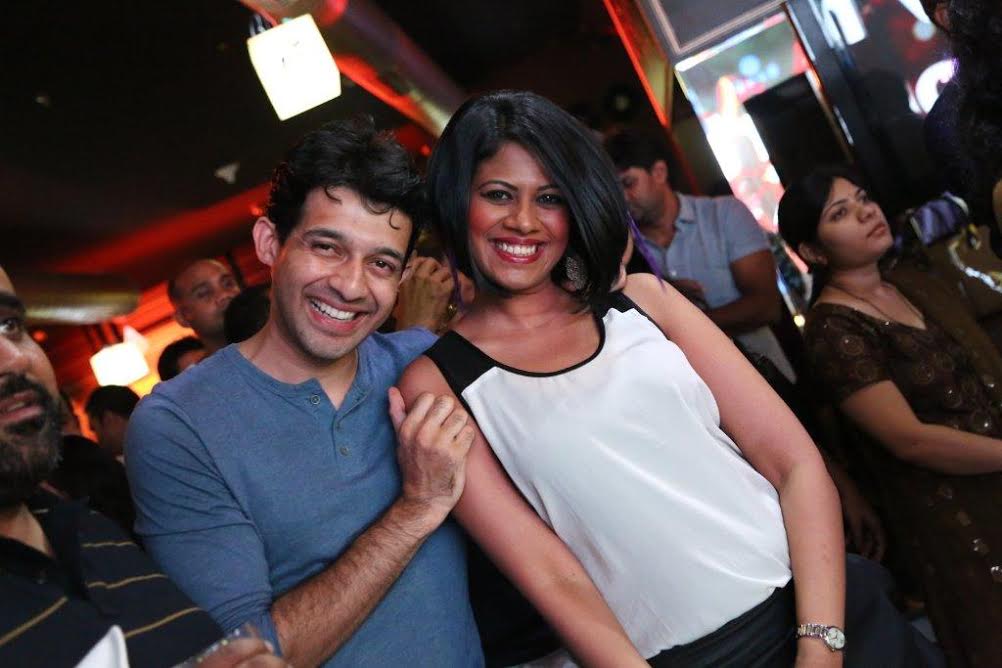 Dates to note down in your calendar

Trial rounds in Bangalore to be held at Indigo Live Music Bar on:

So when do they Singapore it?

The top Male Winner and the top Female Winner from the Indian National Grand Finale will be entitled for a trip to Singapore to represent India and participate in the World Championships scheduled from 20th November to 22nd November 2015.

The trip will include the return airfare to Singapore, 4 nights/5 days’ accommodation in one of the partner hotels of KWC, Airport and Event Venue Transfers.

Who are the folks behind this?

Not in Bangalore?
Don’t worry, KWC is happening at Pune, Delhi and Mumbai as well! Find out where/when and try out there!
Details:
Visit KWC’s website here
Facebook Page here