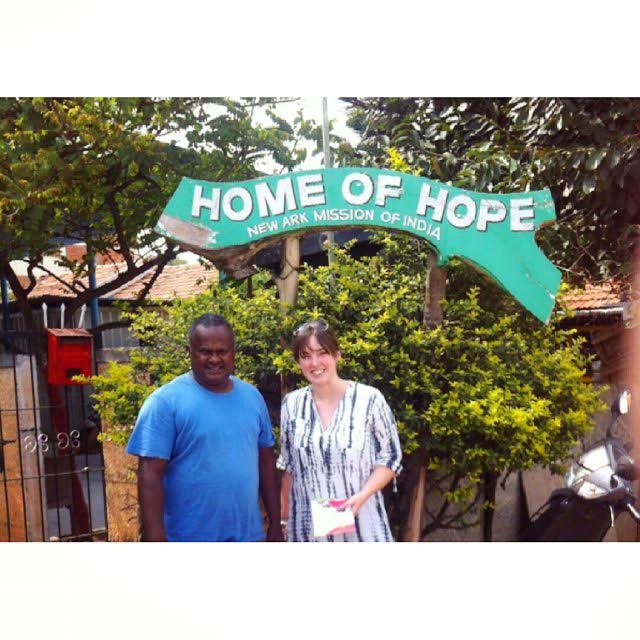 So many of us already know about the famous Auto Raja. He runs the Home of Hope – New Ark Mission of India. But what we might not know is, he will also be speaking at Under the Stars about his experiences and his work, and how people can help others. It will be all about engaging participants and raising awareness amongst people about homelessness in Bangalore and in India. Also that, a quarter of the funds raised will be donated to Home of Hope.

Why is he a key speaker at the event?

Well who else can explain an issue better to anyone, other than someone who’s lived it for so many years? The overall message is for people to reflect on the experience of homelessness at the event and not forget their actual reason for participation, and Auto Raja, having experienced it himself, will try to capture that for everyone present.

Okay, I didn’t know that about him…

Yep, he was the son of a telephone linesman and initially took to stealing, drinking and gambling early in life. He ran away from home and lived on the streets for two years. He slept on the streets near garbage bins and rabid dogs that constantly pined around him day and night. His life was meaningless and he was just another destitute wandering aimlessly on the streets of Bangalore.

Wow, so what changed?

Unable to bear the life of such anguish, Raja decided to start working to support his basic needs. “I drove autokishaws for sometime and then taxi’s and was struggling to make ends meet.” he said. “I also worked as a body guard and then as a hit man in the auto union.”During this phase of Raja’s life, he felt a constant struggle in his heart for answers about his life.

Then, a friend of Raja helped him realize that there was more to life. That life itself is a blessing to those who use it for the service of others.

That is amazing, can I know more about the New Ark Mission Of India?

The New Ark Mission of India was started by T. Raja in the year 1997 and ever since Raja has committed his life to helping the destitute and dying from the streets. He is also privileged to have the help from his family. His wife and his three children also share his vision and offer him their full support.

All that Raja could do then (in 1997 when NAMI was first started) was to pick them from the street in his auto and bring them to his home. With minimal help from others, he would bathe and shave them and clean up their wounds. They would then be dressed afresh and fed. Thus, the New Ark Mission in the year 1997 was started in a 5’ by 6 feet passage outside Raja’s tiny single room house. Since then, the New Ark Mission of India has been remarkably dedicated to rescuing and rehabilitating the deserted and the dying people from the streets. The Home of Hope is where the future of the homeless lies. Raja started this home with compassion and faith as his only investment.

We at I Heart BLR are thrilled at the prospect of meeting and seeing this man. He is a true blood Bangalorean who is actively making this city a better place, much more than any of us ever did or are. We salute him and his Bangalorean spirit!