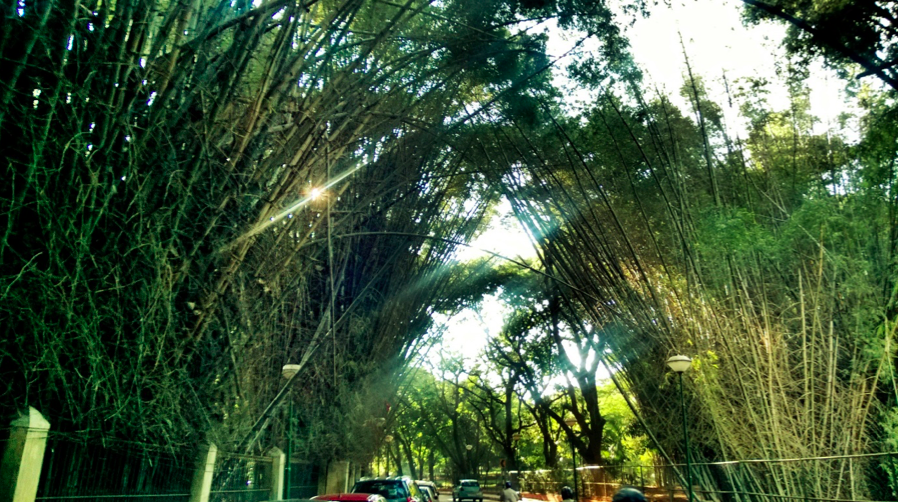 The transition is almost therapeutic as you step off MG road, leaving behind a bustling metropolitan, into the verdant precincts of the Cubbon Park, strolling down paved pathways looking for a century old rotund red building christened the Sehsadri Iyer Memorial Hall or the State Central Library. It must have been deliberate to have placed a library in the heart of the city’s most prominent lung space where the visitor is eased into a mood for solitary rumination as he progresses from the madding crowd at the gates, past modest clusters of friends, couples and dog walkers as the crowd dwindles and you find yourself in a paradox of a public space where human interaction seldom reaches beyond thought and book.

The Building, constructed in 1915 by the Mysore State PWD under the patronage of the Viceroy Lord Nathaniel Curzon follows a European style characteristic of many institutional buildings built during the British Raj. The design of the red brick structure is straight forward and symmetric with two entrance porches on stone columns flanking a two-tiered horse shoe shaped central hall. The inner tier houses the library while the administrative section is spaced in between both tiers.

The “apse” or the rounded end of the building gracefully fans out an array of gorgeous arched windows. The teak wood frames painted dark green (a favourite colour to finish teak in back in the day) brilliantly compliment the striking red walls. These windows are the most ornamental feature, framed within tall horse shoe arches (1). Neat lines trace the arch intercepted only by column capitals (2) at the spring line (3) (the point where the curve of the arch rises from the support) with a prominent keystone (4) at the apex. The window within is dissected by a balustrade (5) running just below the spring line supported by ornamental brackets (6) that give the lower window a unique trapezoidal top (7). 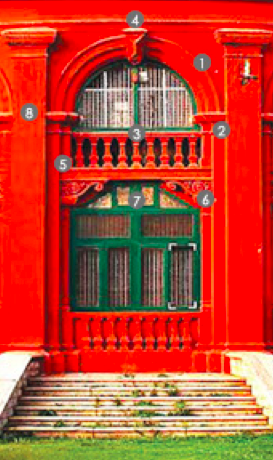 The building stands on columns (8) following the “Tuscan order” which, for the benefit of the layman, is the most solid and least ornate of the five classical column orders. The style was favoured by the British PWD as they laid down guidelines to simplify the construction of colonial public buildings by doing away with superfluous ornamentation while preserving the scale and dignity of architectural treatment. 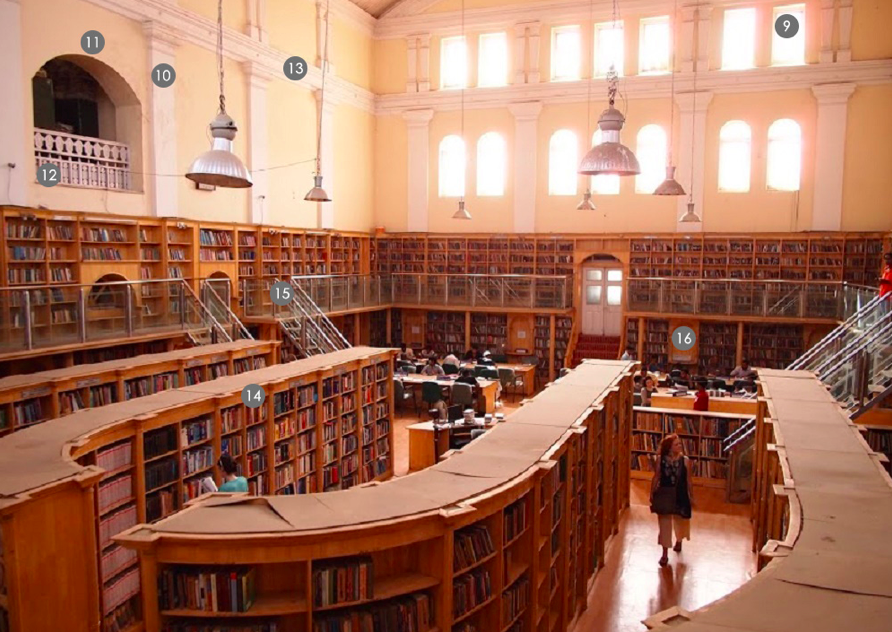 The Interior of the central hall reveals an uninterrupted double height space capped with a barrel vaulted roof. (Truly vintage) Industrial dome shaped lamps drop down low from the ceiling, but the main source of light is a series of clerestory windows (9) arranged atop the inner tier, streaming in soft golden rays of natural daylight. The style of the Tuscan order (10) continues with plain arches (11), wrought iron balusters (12) and simple cornice bands (13) – a language reflected again in the design of the wooden shelves (14).

The shelving system follows the horse shoe profile in 3 concentric layers which allows for continuous lines of sight across the space. A very efficient planning feature especially considering the place is a treasure trove of over 2.5 lakh books including a Braille section! The outermost layer of shelves arranged against the wall is split into two levels, the top level supported on fluted wooden columns accessed today by modern steel and glass staircases (15). But the quaintest feature is at the level below with arched nooks (16) fitted in between bookshelves with table ledges for a more private reading experience!

There is a very interesting play of acoustics thanks to the barrel vaulted ceiling, which is normally considered an acoustic nightmare in a public space, because they tend to undesirably focus sound waves and interrupt useful sound reflections. A space of such a scale with lime plastered walls, wooden panels and floors, is considered acoustically “wet” where sound isn’t absorbed quickly and has a long reverberation time. So, even the slightest of sounds would resonate against the grand volume before getting scattered into smaller reverberations. The beauty of such a space being used as a library, is that this type of acoustic makes a person increasingly conscious of the sounds he makes encouraging one to maintain the decorum and silence befitting a place of solitude. The result: You’re standing inside a large vaulted space with its table capacity almost full. You’re delighted to pull out a copy of “Paul McCartney: A definitive biography by Chris Welch” off the arts shelf, because, what is Bangalore if you don’t find the Beatles in every nook and cranny? As you rummage through the pages you’re suddenly aware of the spontaneous rhythm generated from the only sound you hear… the soft, calming flutter of every page that’s turning. 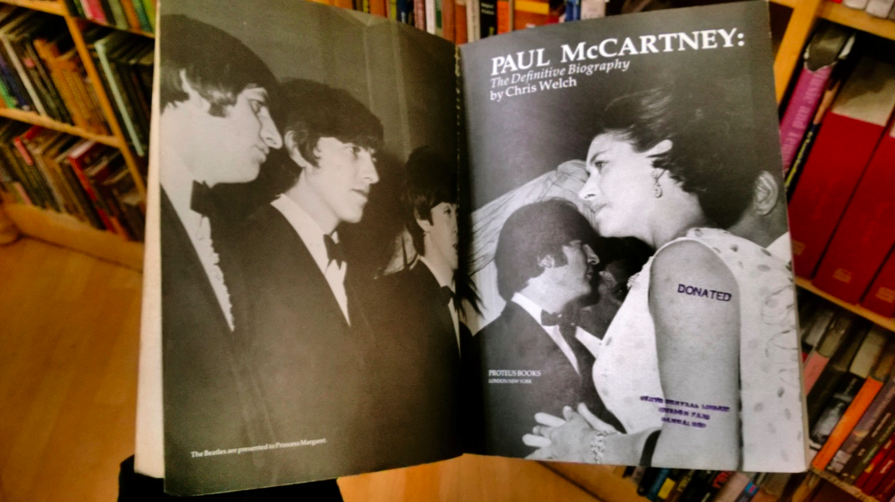