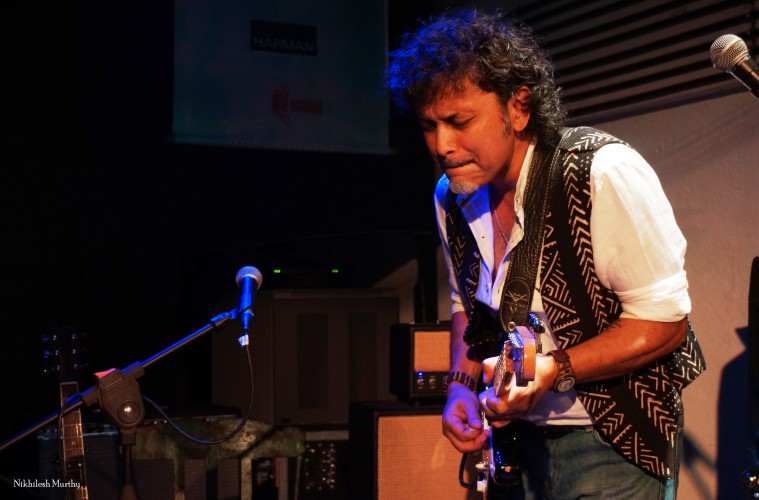 Rudy Wallang, from Soulmate talks about the band, the Blues and Bengaluru

Anyone who’s been in the Blues scene in India knows the band Soulmate, and with it the prolific guitarist of the band – Rudy Wallang. The band is in Bengaluru performing at various venues across the city. I got some time with Rudy to talk about their current gigs, the state of Blues in India and future plans for the band.

“When we came here in April and played, we really enjoyed the vibe of the crowds that came to our gig. While it has been a bit of a wait for us to come back and play here, we’re just happy to be back for a bunch of gigs.” said Rudy when asked about what brings them back to the city. Rudy went on to say, “Bengaluru has so many venues that allow bands to play gigs. That’s great for music overall and not just the Blues. We don’t have this kind of infrastructure back in Shillong. We in fact hardly ever play there. The crowds in Bengaluru are great.”

I asked Rudy about his thoughts on how the Blues was finding its place in India and how it was reaching out to a younger crowd. “Music festivals like NH7 have a good mix of ages. We have folks who’ve heard us before, know us and come to see us. There’s also a whole younger generation of concert goers who see us for the first time. These guys like what they are hearing, become fans, tell their friends and start coming to our gigs.” says Rudy. For Soulmate, while they have numerous familiar faces at their gigs at various cities, each time there are  a whole new bunch of faces coming to check them out which is an encouraging sign not only for the band, but for Blues in general according to Rudy. 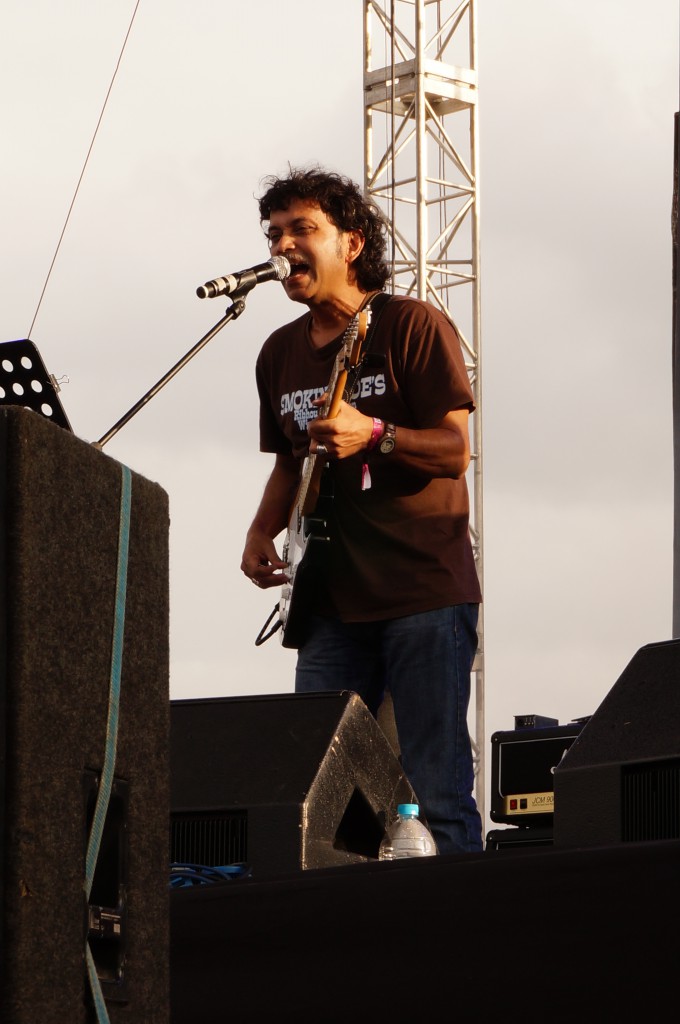 When we spoke about bands from Bangalore that he finds exciting, Rudy admits that he’s not completely aware of all the new bands on the scene. Rudy goes on to say, “We know the music from Raghu Dixit, Thermal and a Quarter and Swarathma. Unfortunately, we don’t get the opportunity to listen to all the music that’s out back home.” While Soulmate has jammed at some of the gigs with local bands like Swarathma and Peter Isaac from Chronic Blues Circus, the band hasn’t worked out any formal collaboration yet, but is open to working on some material when the time is right.

As far as a follow up to Soulmate’s last album ‘Ten Stories Up’ goes, Rudy says,” We’re just busy touring at the moment and we’re enjoying it. There’s no plan for a new album right now. Besides, we need to give people more time to fully immerse themselves in the last album before we put out new material.” Soulmate plays at Bflat on Sunday evening with a New Year’s Eve gig at the Tamarind Tree. “It’s been over 2 years since we played at Bflat. We’re looking forward to having a really good time.” says Rudy.

So try your best to catch Rudy and the band this Sunday at Bflat!