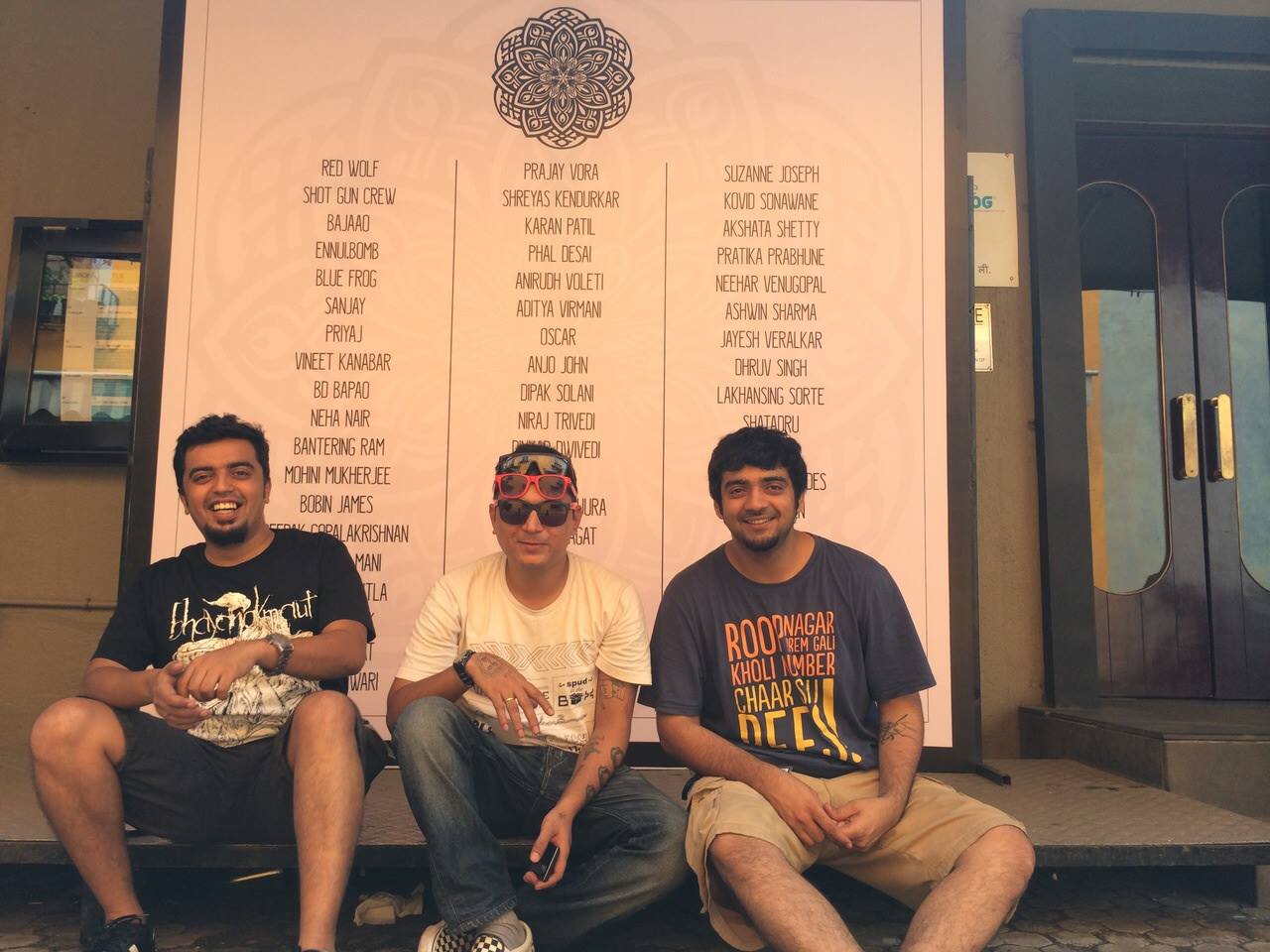 Control ALT Delete comes to Luru for its 9th edition!

The 2016 music calendar kicks off with the popular crowd funded gig – Control ALT Delete, moving to namma Bengaluru. What started out as a simple movement to bring back the focus of live shows from large sponsors and promoters, back to the musicians and the fans of their music, Control ALT Delete is hosting its ninth edition at The Humming Tree on the 16th of January.

I managed to get some time with Nikhil Udupa, one of the three major forces behind the Control ALT Delete movement to talk about how things have evolved from their first edition, why they chose Bangalore for this year’s gig, and what one can expect from the show.

1. Last year’s edition was in Pune, why move to Bangalore this year?

Nikhil: The home of Control ALT Delete (CAD) has always been Bombay. When we thought of scaling up and reaching out to more people – the most natural thing was to move this to different cities and to introduce this concept to a new audience and reach out to newer acts. Post Pune, we wanted to move to a new city and Bangalore was a natural choice. We found a partner in The Humming Tree, who really get what we’re all about have been generous hosts and help push independent home grown music.

It’s also our first foray down south and we are keen to bring this movement to new people and hopefully ignite another alternate DIY movement here.

2. What’s going to be different in this edition when compared to all the previous editions?

Nikhil: This will be our first time in Bangalore. All the bands on the lineup have never played CAD before. New city, new bands and a new venue! Otherwise – it all follows the Control ALT Delete vibe from our previous gigs. We’ve got a long day of music, great programming, and a healthy mix of new and established indie acts.

3. How has everything changed from the very first gig that was organised four years ago?

Nikhil: A lot has changed from the first gig. The first gig had only an open gate policy, nothing more to it. Here we are now – much more organised, larger in scale, our own website and crowdfunding platform, a team of volunteers, merchandise, and many more bands on the lineup. We’ve definitely got a much higher benchmark to set. We’ve gone from being just another gig to being on the cusp of a movement in this intimate music scene of ours with a lot more stakeholders and a lot more fans of the music who believe in this idea and want to see it succeed.

4. How difficult is it to attract reputed bands without a marquee sponsor and to an event that is entirely crowd-funded?

Nikhil: It’s not difficult at all. The first criteria of playing in a Control ALT Delete gig is that as a band you need to want to play it, want to be a part of it and want to help it grow. The transparency and integrity with which CAD is run automatically attracts bands that are in it for the right reasons. We’ve barely had any rejections so far from “reputed acts” and have managed to programme the bands we wanted to without too much stress.

5. What’s the line-up this time? And why choose this particular set of bands?

Nikhil: This time around we wanted to go back to our ALT roots where CAD started as an avenue to push alt music at a time when it wasn’t happening. We wanted to introduce newer sounds and newer bands to the audience with a mix of familiar big names thrown in to attract the crowd and ensure they have a good time. We have some really new acts like RushLED and The Broadway Addicts playing alongside popular guys like Peter Cat Recording Co., Skrat and Superfuzz. 9 super bands for 9.0!!!