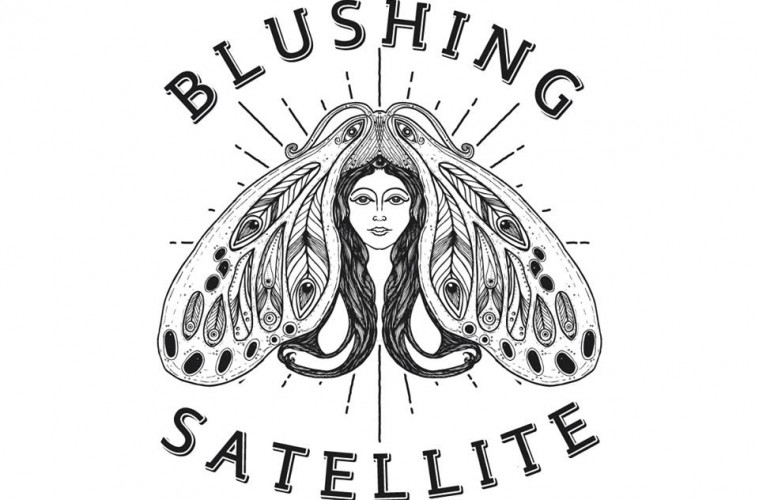 Ranked amongst the Top 10 Best New Acts for 2015 by Rolling Stone India, and having their self-titled debut EP feature among the Top 10 Best EPs in the same magazine, Bangalore-based band Blushing Satellite have it all going for them. The four piece band, comprised of Karthik Basker on vocals, Arjun Ramdas on bass, Deepak Raghu on drums and guitarist Ramanan Chandramouli, came together in May 2015 and have been making quite the mark for themselves in the independent circuit. I got to talk to Ramanan Chandramouli about the band’s music, their current journey and the scene.

Ramanan says,” Blushing Satellite doesn’t believe in writing short pop songs with the same mundane verse chorus format which has been done to death for years. Neither do we like confining ourselves to a single genre. Each of us in the band listens to a variety of music from jazz to sludge/doom to even bhajans. To describe our music in a single sentence – we invite the listener on a journey not restricted to space and time”. While the band is quite humbled by the response to their EP from folks all over the country, they’ve been working on material for a full-fledged album and just need to figure out the finances. 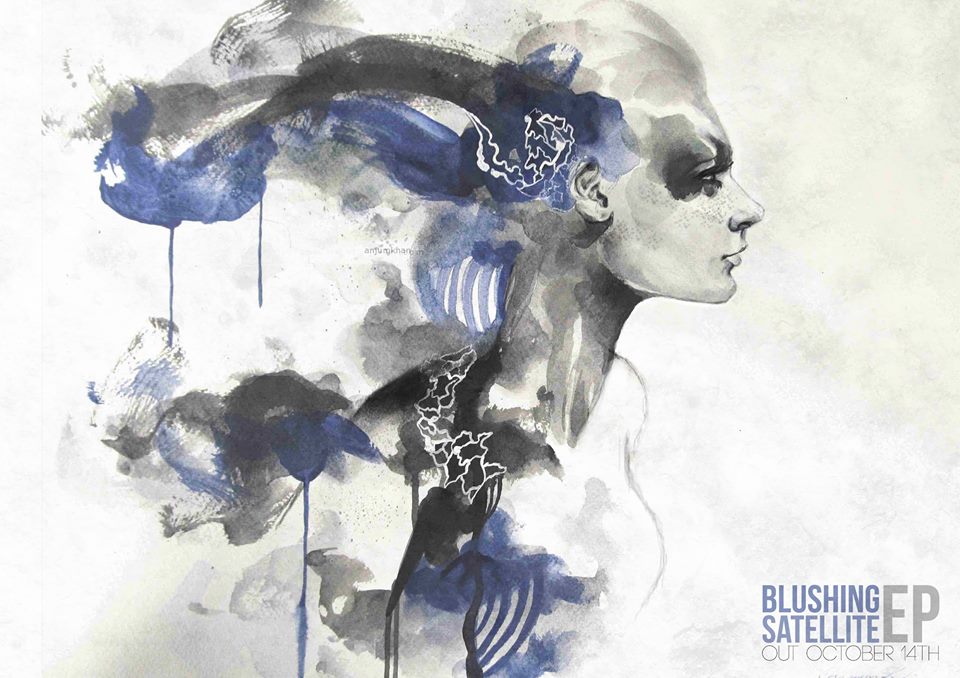 When asked about how it felt to play in their hometown of namma Bengaluru, Ramanan states, “There are a few people who are genuine music lovers and we love to play for them; the ones who like to zone out the noise and immerse themselves in the music.” The band is looking forward to playing to such music lovers, and introduce their music to a new audience at a gig at Bflat, this Saturday 6th February at 9PM. Do check out Blushing Satellite and the music that makes them among the top ten acts in the country