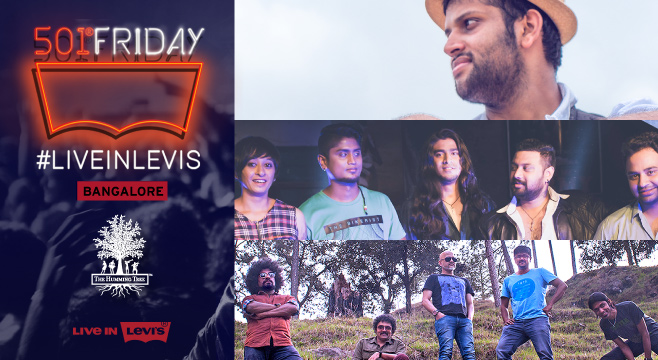 Swarathma, Lagori, and Dhruv Visvanath at the Levi 501: Friday gig

Friday evening in namma Bengaluru will witness the coming together of three musical acts at the Levi 501: Friday gig at the Humming Tree. Kicking off the evening would be one of India’s upcoming one-man bands, Dhruv Visvanath. For the uninitiated, Dhruv finds himself in the elite company of artists like Ed Sheeran and internet sensation – Sungha Jun; Dhruv was named along with them in the ‘30 Great Guitarists Under 30’ in the world by Acoustic Guitar Magazine, USA. His music finds itself in the middle of the acoustic-indie realm. Folks at the gig can expect him to showcase some of the new material from his recently released debut album Orion. 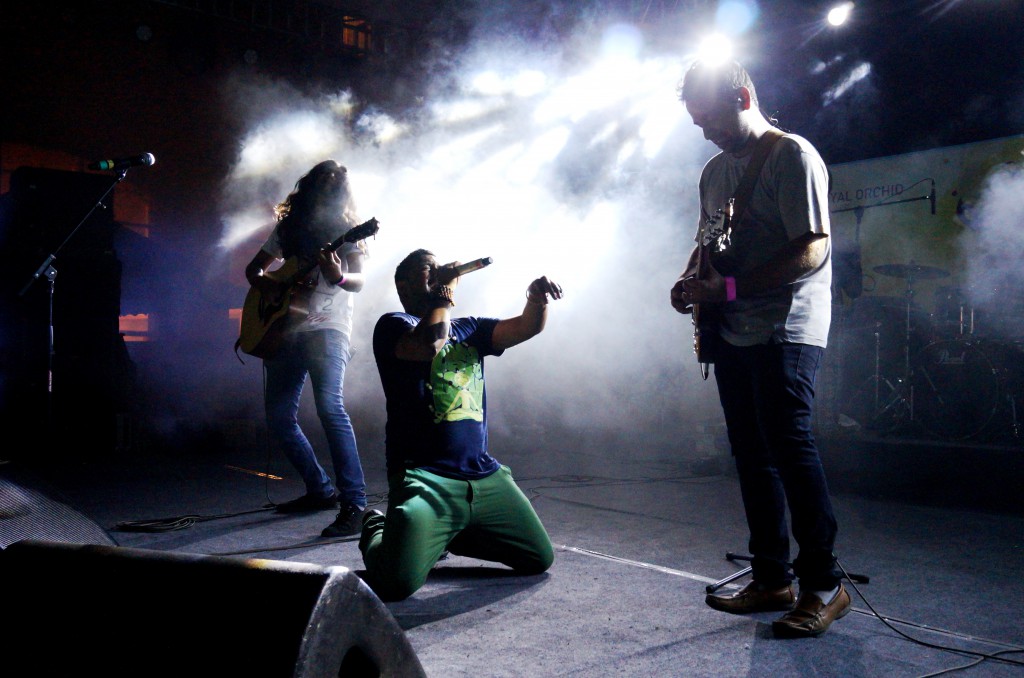 Looking to start a riot would be Bangalore’s very own Lagori (pictured above). The band is changing it up this time by bringing on Jason Zachariah to infuse some new flavour into the band’s popular songs. Going by Lagori’s history, you can be assured that the roof would be coming down half way through their gig. Don’t forget to stop by the bar and try out the new Old Monk rum-based cocktail, which has been put together by Humming Tree’s very own Chef Anuj Mehta, and is named after the band’s most popular song – Boom Shankar. 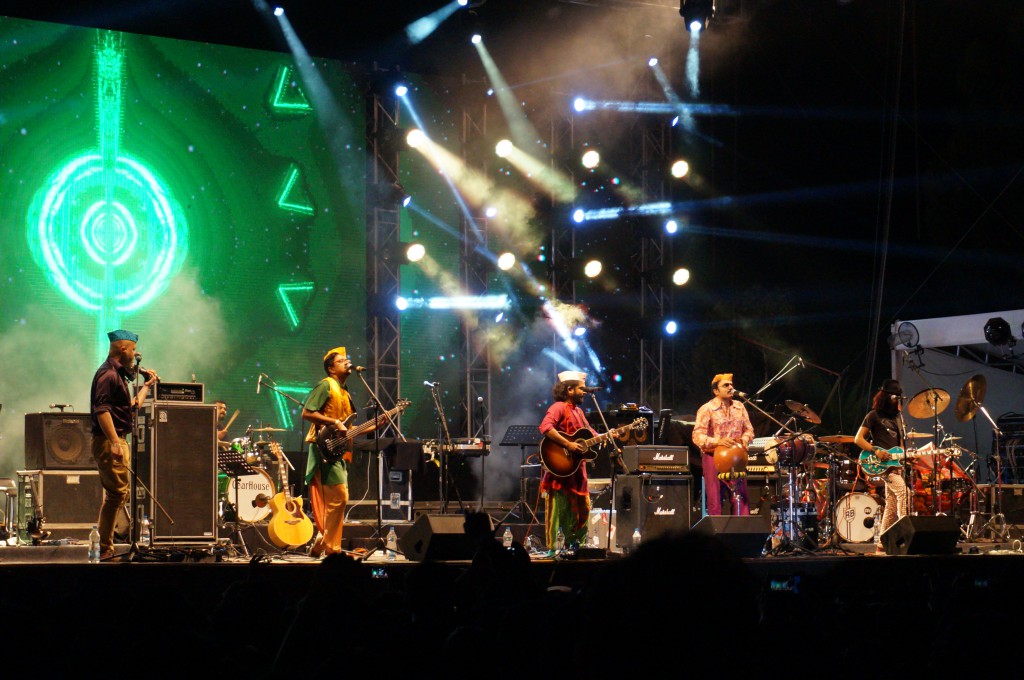 Closing up the house are Bangalore’s stalwarts, Swarathma (pictured above). One of the early bands to make folk rock popular in a circuit that was all about metal and covering other bands. Swarathma brings tonnes of experience and will have you singing with them at the top of your voices by the end of the evening. If folk-rock really isn’t your thing, you’ve probably not seen Swarathma yet. The band brings together good music, poignant lyrics, and knows how to put on a show. Try and be in the front and grab some topi’s for their song, Topiwalleh.

Make sure to book your tickets here, and check out these three sensational acts at the Humming Tree on Friday, 26th February. Doors open at 9PM.