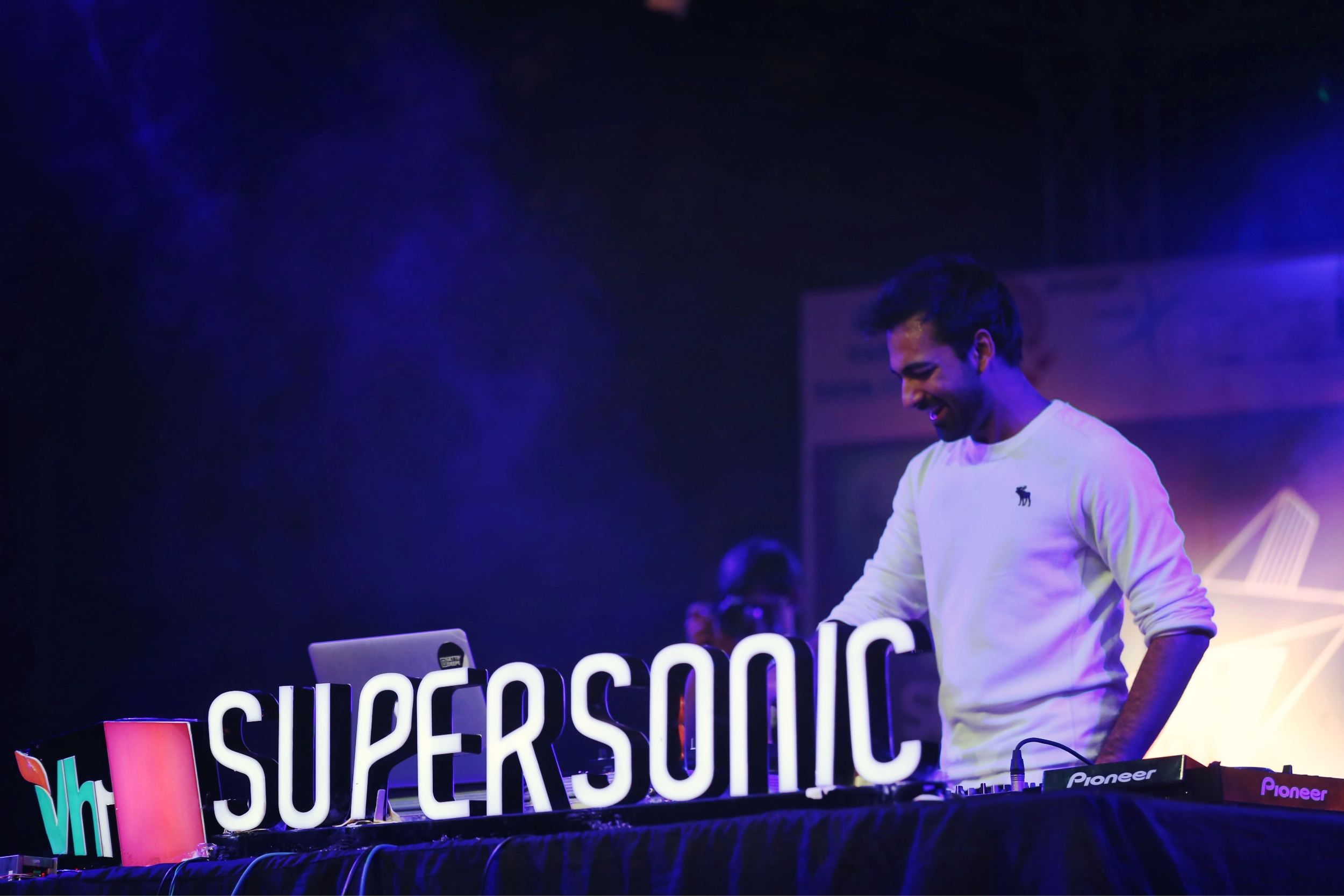 GURBAX otherwise known as Kunaal Gurbaxani is a DJ and producer who’s making waves in the Indian bass music scene. Oh, and did we mention he’s a Bangalore boy? So you may or may not have spotted him playing some gigs in various venus around Bangalore and even across India! We had a chat with Kunaal to understand who he is as a DJ/producer, his style of music, and why he loves to call Luru his home.

How did he get into music?

He started off as a metal head who played guitar in bands, up until he moved to study in Atlanta. During his time in uni, he discovered his love for bass music. What really drew him in though, was the high energy levels, the bond amongst music lovers, and that general positive vibe and happiness.

Gurbax has been gaining a lot of popularity because of the Trap music he plays (he describes it as, “the love-child of electronic music and hip hop.”). That being said, he’s inspired by about 8-9 other genres ranging from hip hop to jazz, which totally reflects in his sets.

He thinks of bass music  as a platform and umbrella, as it draws from different genres and sounds from jazz to even funk. This allows him to go with what inspires him in the moment, as he loves to experiment with music. 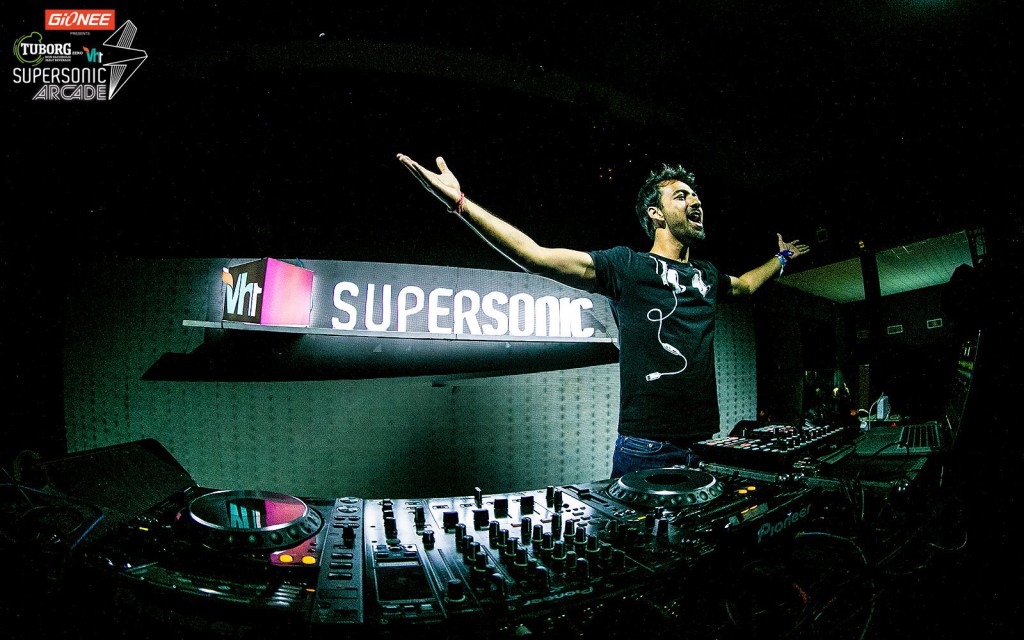 Undoubtedly Coorg and Assam with VH1 supersonic thanks to the amazing energy and crazy crowd, which almost made the stage collapse! It’s commendable really because the crowd wasn’t even familiar with his sound, which brings us to the point Gurbax makes – it doesn’t have to be about a genre you listen to, it’s just about good music, good energy, and no pre conceived notions.

Oh and psst, Gurbax also got to open for Steve Aoki! A surreal experience, especially because he got caked by the DJ a few years ago. #standardAoki

Have you heard Gurbax’ track Boom Shankar (a mix of 3 genres)? This track did so well that he decided to make a music video, but with a twist. We heart that it was made into a crowd-funding event, which turned into an impromptu music festival of sorts. There was a proper DJ line up, artists, spray painting, games, and even freakin’ fire breathers! The contributors in the crowd were offered music lessons, gig invites, and credits just for being their supportive selves. We hear he wants to do something similar and bigger again in Bangalore, so stay tuned! #watchthisspace 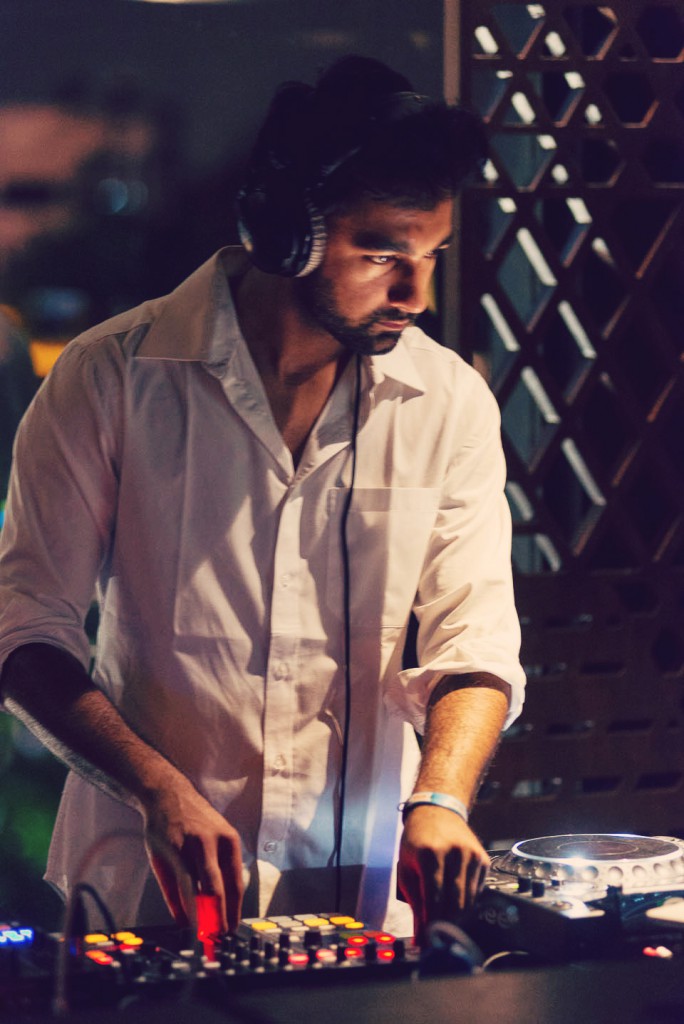 His low-down on B-Town

Apart from Bangalore being his home, Gurbax loves his city for many more reasons. He loves that the city is now open to new sounds and music, plenty of festivals have been taking place in Bangalore, more music venues are popping up, and of course, bass music is growing! Also, he likes the freedom and inspiration Bangalore offers. And obviously, he can’t get sick of Luru’s weather because let’s be honest, it’s pretty awesome.

Listen to him on SoundCloud here.