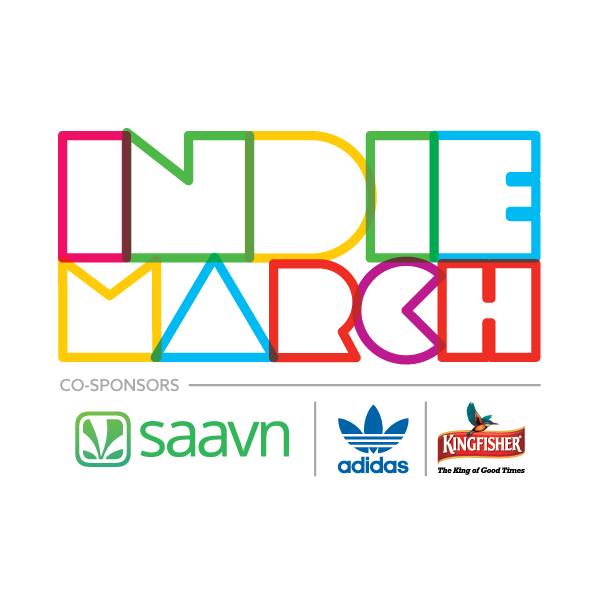 The Indie March gig is back, bigger than ever!

Over the last few years, March in Bengaluru’s music scene has been synonymous with one big musical event – The Indie March gig. The gig has been bringing together some of the best and biggest independent music acts across the country (and now the world).

I got to speak to the very candid Guru Somayaji, COO, CounterCulture and the Festival Director for the Indie March gig to understand how this year’s festival came to be one of the most eagerly awaited events of the year.

How is this year’s Indie March going to different from all the previous years? What should audiences expect? Bigger acts, more foreign bands, etc?
To start with, this year’s Indie March is a full scale festival unlike the previous three years, which ran as a club showcase. This time we have four fully functional stages and one stage dedicated to The Manganiyar Seduction. Moongate, the venue is an absolutely stunning one with each having its own natural setting, you have to see it to believe it. It’s got an industrial shed, an amphitheater, a stage in a grove! I think almost all the international acts are playing in India for the first time, which is quite cool. 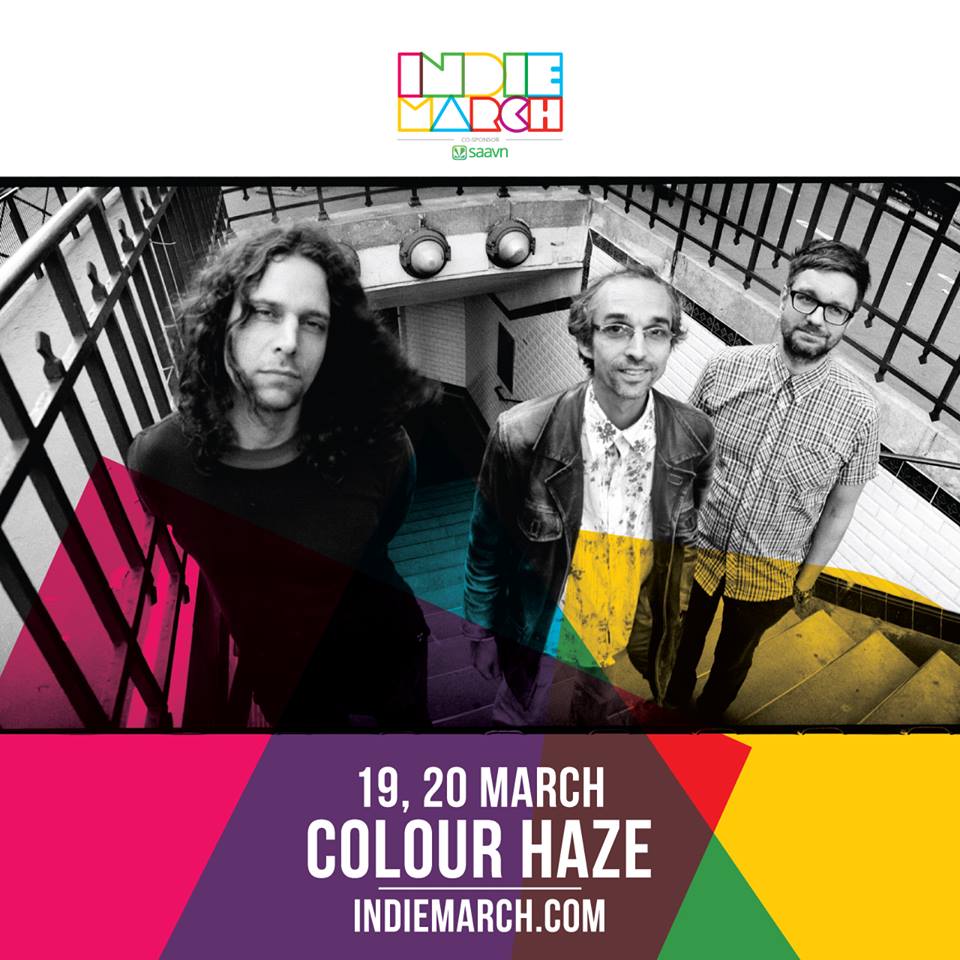 Expect a straight up honest Indie music fest with lots of alternative sounds. There are some cool international acts too from the pioneers of Stoner rock Colour Haze (above) to the winners of BBC Scotlands Band of the year – Happy Meals. I am very excited with the Indian Line-up! It’s not very often you would find a Shepherd, All The Fat Children or a Teddy Boy Kill being on festival bills elsewhere!

How has Indie March grown from it’s first avatar to now?

Indie March started out as a showcase to put many young and cool bands together in one night. Being a former venue in Whitefield wasn’t easy. We had to think of ways to bring fans together, and that’s how Indie March took shape. And really, this showcase gave us the option to really experiment with musical styles.

Pink Noise played their first full set gig after Gyaan’s passing away at our event. Abijith Rao, the sound engineer of Skrat rode next to the stage with a Motorbike, one of the F-16’s earliest Bangalore gigs was at Indie March. The crowds managed to even break the barricades during Agam’s set, while we were expecting the same to happen during Avial’s gig scheduled right after.

While all the acts in the lineup are stellar, what are the top 3 acts you are looking forward to see and why? 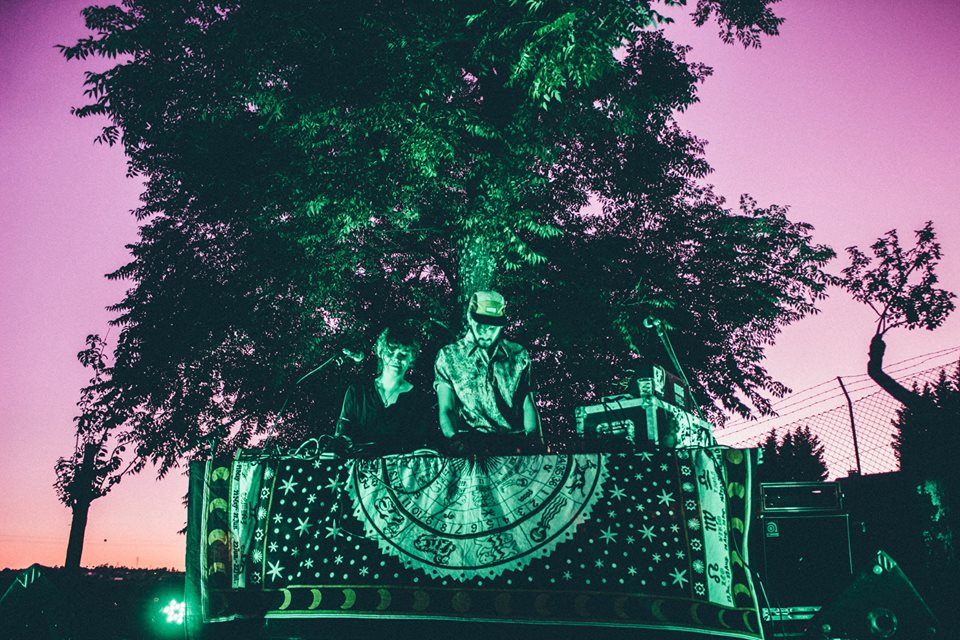 That’s a super hard question you ask! But acts you must check out are Happy Meals (above), Pangea, the entire Consolidate Showcase and Flako!

Where: MoonGates Event Venue. Click here for the map.