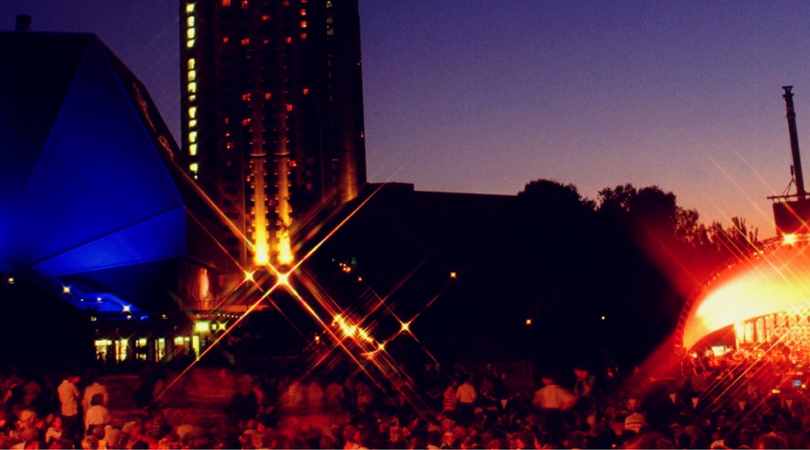 Weekend Guide: Independence Day Edition – where to go and what to do!

For those of you who are staying in Bangalore for the long weekend and don’t have much planned, we’ve got a list of exciting things for you to do. From fun and interesting events around the city to Independence Day celebrations, we’ve got you covered!

VH1 India and The Beer Dossier bring to you The Great American Beer Carnival, which aims to bring a little bit of the American summer to Bangalore. For example, the event states, “bringing down all that is Brooklyn to Bangalore, all that is Wisconsin to Whitefield and all that is Minnesota to Mahadevpura”

Where: The Brew and Barbeque, Marathahalli
When: 7:30 pm onwards
How much: Rs. 300 onwards

River Man Band is a Bangalore based band that specialises in their own original music, which is inspired by old school pop from the 90s and 80s. Added to this, their style also includes groove and funk.

This famous festival is back with a bang for Independence Day, as it’s their Freedom Edition! Check out all the details here and below are the food trucks that will be serving up some grub:

Where: New Indian Express Building, Queens Road
When: 11 am – 11 pm

The hotel has planned a full day of awesome activities and celebrations that are perfect for the whole family. You probably don’t want to miss these features:

Wondering what on earth we’re talking about? Spunk Your Creek hosts the coolest and craziest battles amongst dancers and beat boxers. Their aim is to promote the hip-hop culture across India. The categories include Hip-Hop, Popping, Breaking, Bollywood and Beatboxing.

Where: UB City, Vital Mallya Road
When: 1 pm onwards, all days
How much: Rs. 100 onwards

On that note, Happy Independence Day!