Bands of Bangalore: 7 progressive bands that have made their mark!

Music has always been in the pulse of our city and there is no such thing as an overdose! Here are some luru made originals that are making waves in the musical circuit of our country:

Clown with a Frown 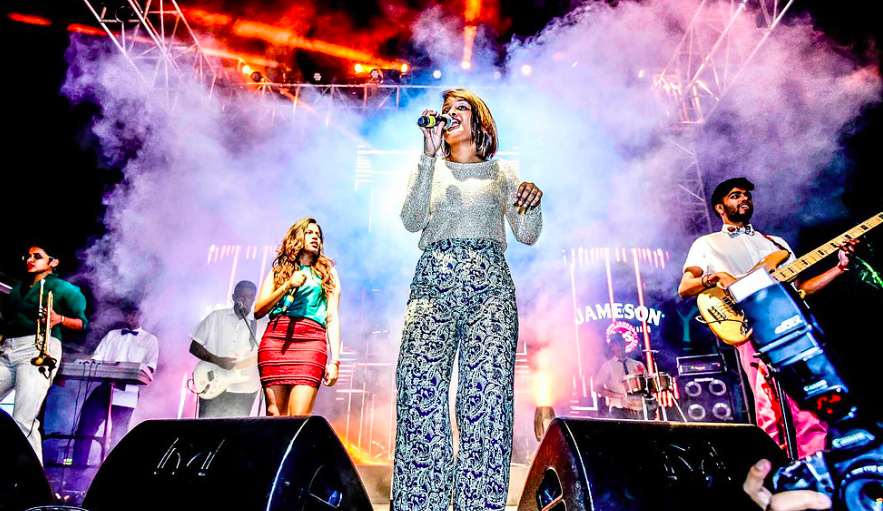 Turning 5 years strong this September, the band puts together an innovative mix of pop and funk with of course, a satisfying dose of disco that luru just can’t do without. A twist apart from the dominating rock culture in the city, Clown with a Frown is out to redefine dance music from the 70’s. So, as they love to say: Get Up. Let go. Dance. Disco. 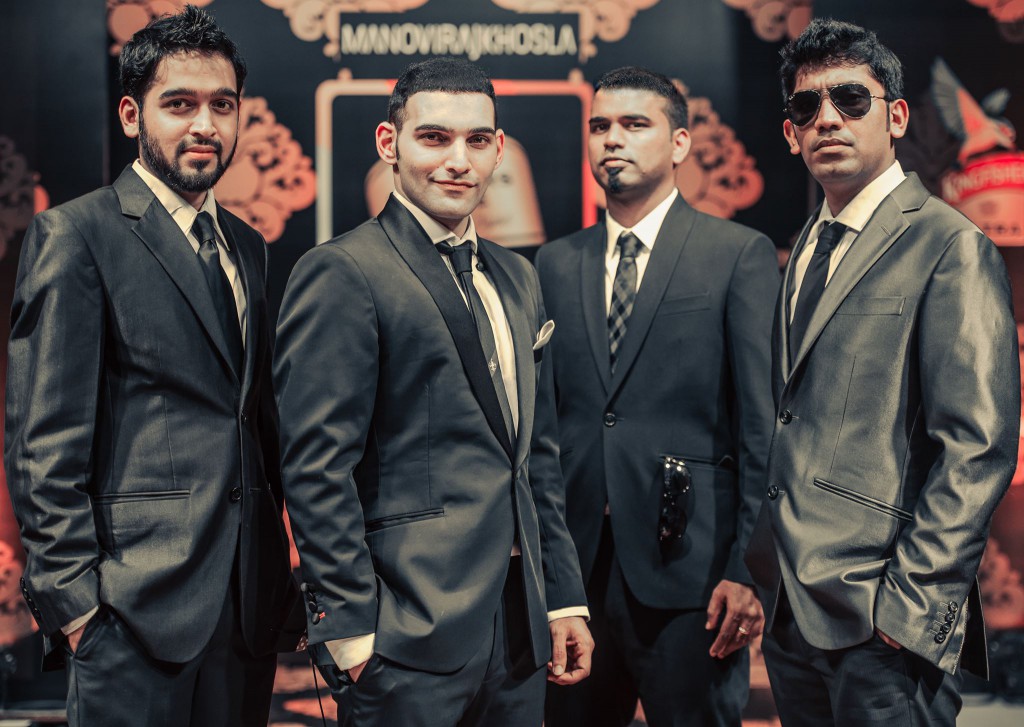 Whether you have watched them perform as ‘One Night Stand’ (maiden band name) during the good old Opus days or have discovered them only recently as ‘Best Kept Secret’, you know what we’re talking about. This outfit takes us back to the boy band era of the 90’s with a slightly more established taste in music. With their impressive list of performances and following that puts Beiber fans to shame, we have ourselves a celebrity band that’s proudly luru made! 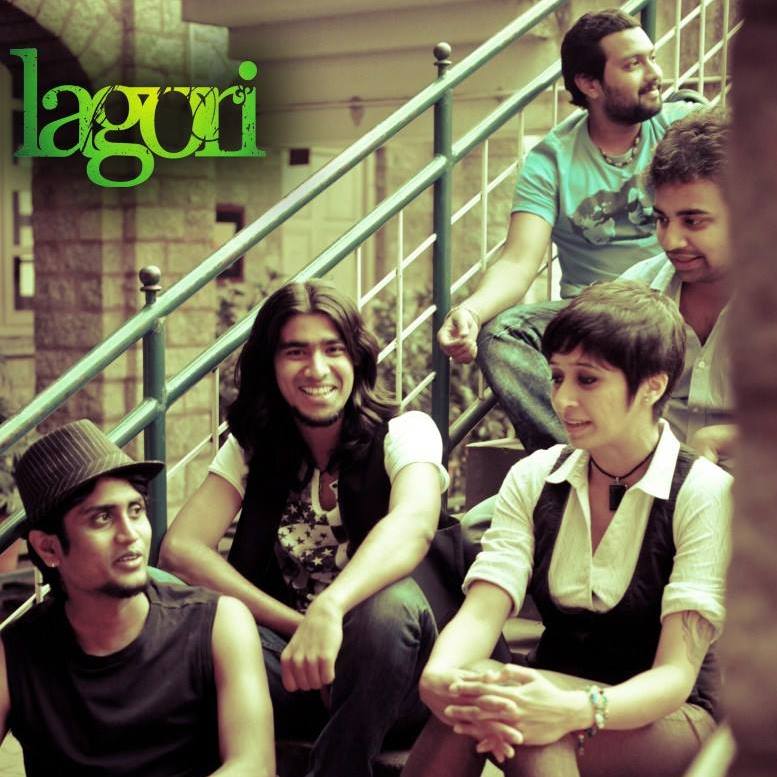 A 6 member band that performs primarily in Hindi, Lagori is fiercely original in their style of music and reflects a true snapshot of the modern Indian youth of today. As a Folk, Rock and Fusion Band, with influences of Sufi melodies, their hits like Boom Shankar, Saiyyan and We are All We Need, top the charts. 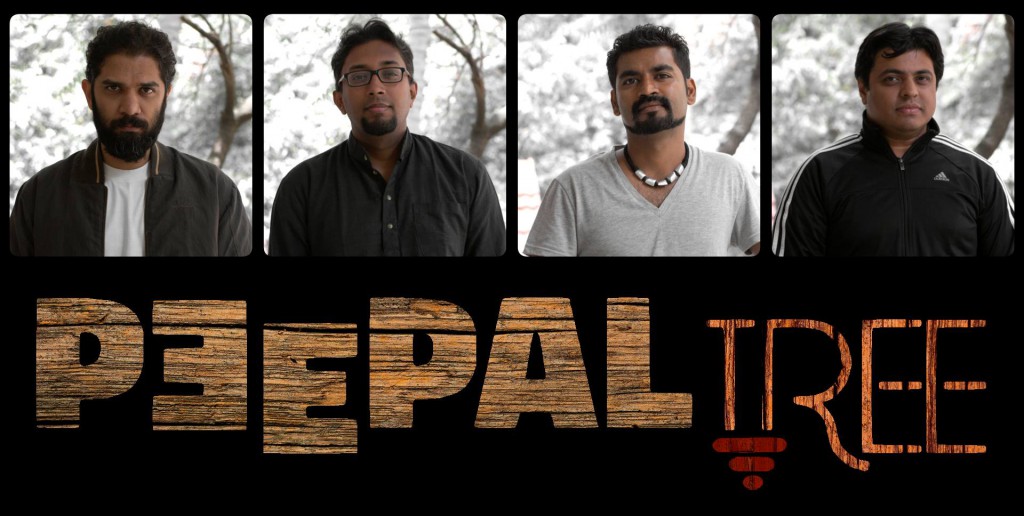 A unique mash up of far ranging genres like Pop, Funk, Electronica, Folk and Rock – an unimaginable combination that only Peepal Tree seems to be able to work! ‘Magizhchi’ – their Tribute to the one and only ‘Thalivar – Rajinikanth’ is currently winning the popularity game. 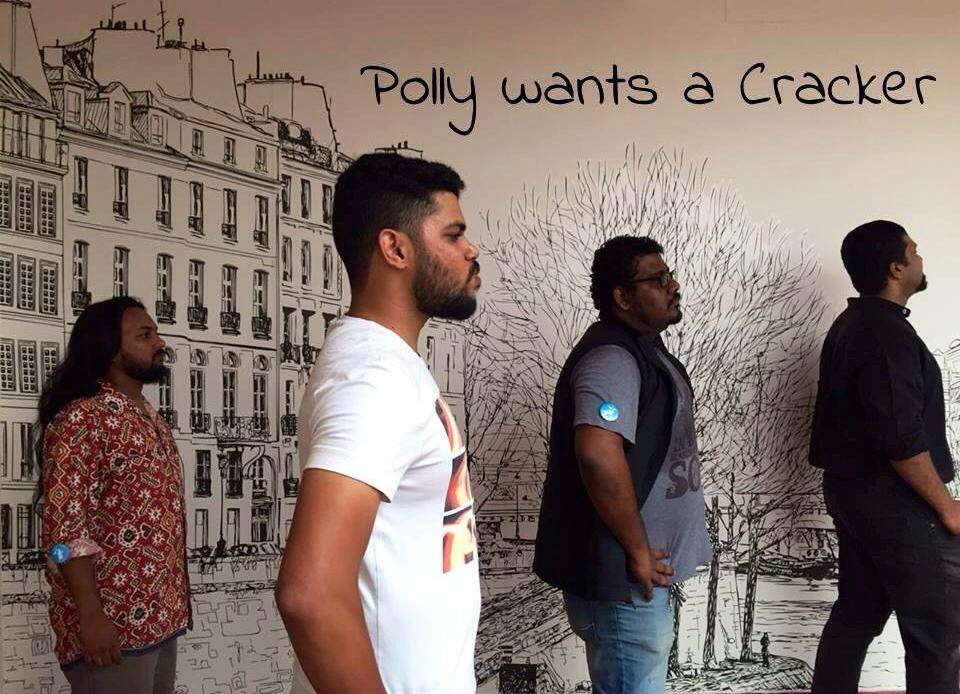 Everything Rock n Roll and then some more! Drawing influences from Ozzy, Led Zep, James Brown and ZZ Top, their own comps are a breath of fresh air and their covers have a style of their own. With their high energy personalities and electrifying performances, these guys are ‘Long Live Rock n Roll’, personified. 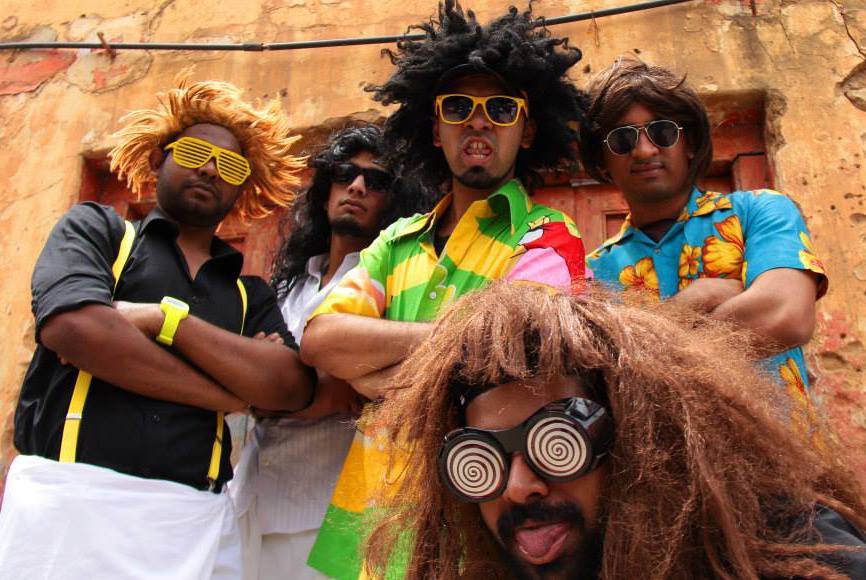 A band that has propagated its own invention of a genre and created a concept out of their performances – this is Live Banned for you. Their flamboyant personalities and love for humor have always been a stand-out since their inception in 2011. Rest assured, when you watch them on stage, you’re in for a treat of their theatrics just as much as their music. 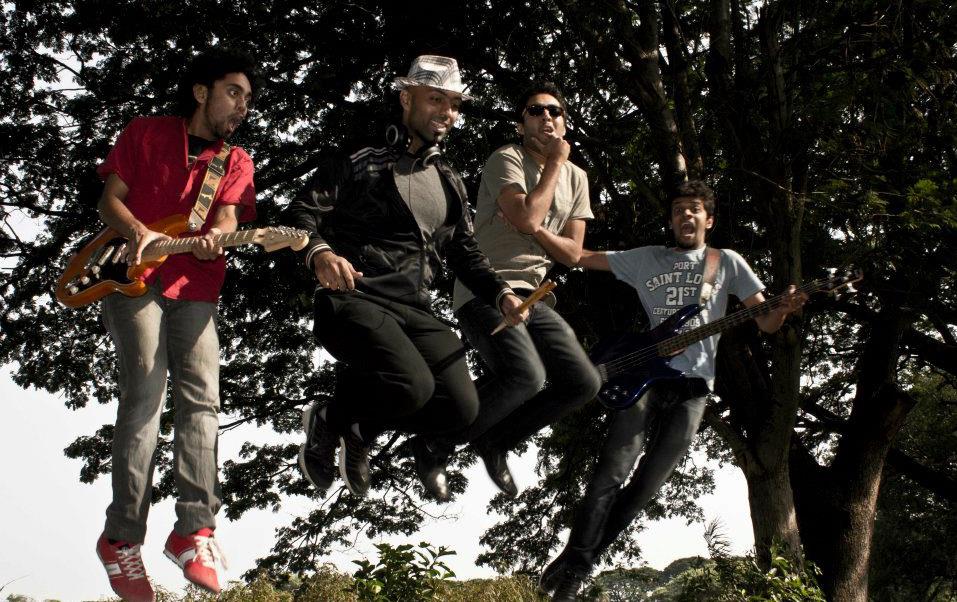 This trio has 2 albums to their repertoire and a large fan following across cities to vouch for them. Spreading their musical religion by the name of ‘Orange Rock’, the ‘Fireworks’ of their performances are an engrossing display. A special mention of their Foo Fighters Tribute that is definitely worth a watch.