Retro Bites: Hop on for a ride on the 90’s Bangalore Food Express

Be it a fast-food chain selling burgers through a clown, or a posh rooftop-restaurant serving “authentic Lebanese food”, or a fast-paced restro-pub dishing out exotic tapas and cocktails, these were things unheard of if you were a Bangalorean in the 90s.

We’re talking of a simpler time when you could count the number of restaurants on Church Street on one hand, when you could stand on the terrace of your house and see the LIC Stone Building at Anil Kumble Circle and when Koramangala didn’t quite exist as part of the city.

If we’ve already got you feeling nostalgic, wait till you hear our take on the foods every city-dweller got the munchies for, in the 90s. We’re not saying all the food we’ve listed below are still the best, it’s just that they were un-pretentious, are of a forgotten era and still give us that warm fuzzy feeling when eaten. 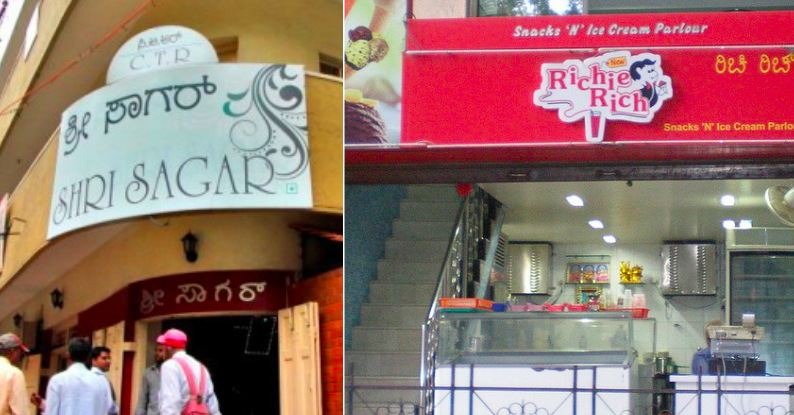 If you lived in the Rajajinagar/ Malleswaram/Basvangudi area or just anywhere in West Bangalore, we’re sure the following were a regular with you:

Central Bangalore comprised of its fair share of iconic restaurants. If you grew up in this area in the 90s, these were very likely some of things you loved snacking on: 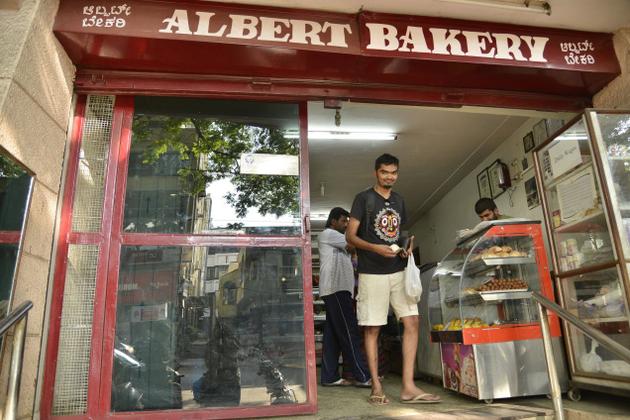 Although, eateries in East Bangalore were far and few in number, favourites from them were:

DISCLAIMER – All reviews posted by The Bangalore Food Harem are solely the personal opinions of the reviewers, presented in good faith. The opinions given are open to the reader’s discretion and any restaurant who feels there needs to be a reassessment of any review is welcome to contact us at thebangalorefoodharem@gmail.com. Defamatory or malicious voice will not be used, as this is neither our goal nor aspiration.