Bangalore get ready for some B-Boying: The Red Bull BC One is coming to town!

Red Bull BC One India Cypher 2017 is the most important one-on-one B-Boy (breakdance to you 80’s babies) competition in the world. Every year, thousands of dancers across the globe vie for a chance to represent at the World Finals. Sixteen B-Boys earn the right to enter into in an all-out battle on stage, but only one will be crowned the champ in Amsterdam!

So where does Bangalore come in?

Well Red Bull BC One is returning to India for its third edition in the country on May 20 and while the first two editions of the championship were held in Mumbai, this year, it’s our very own Bengaluru! 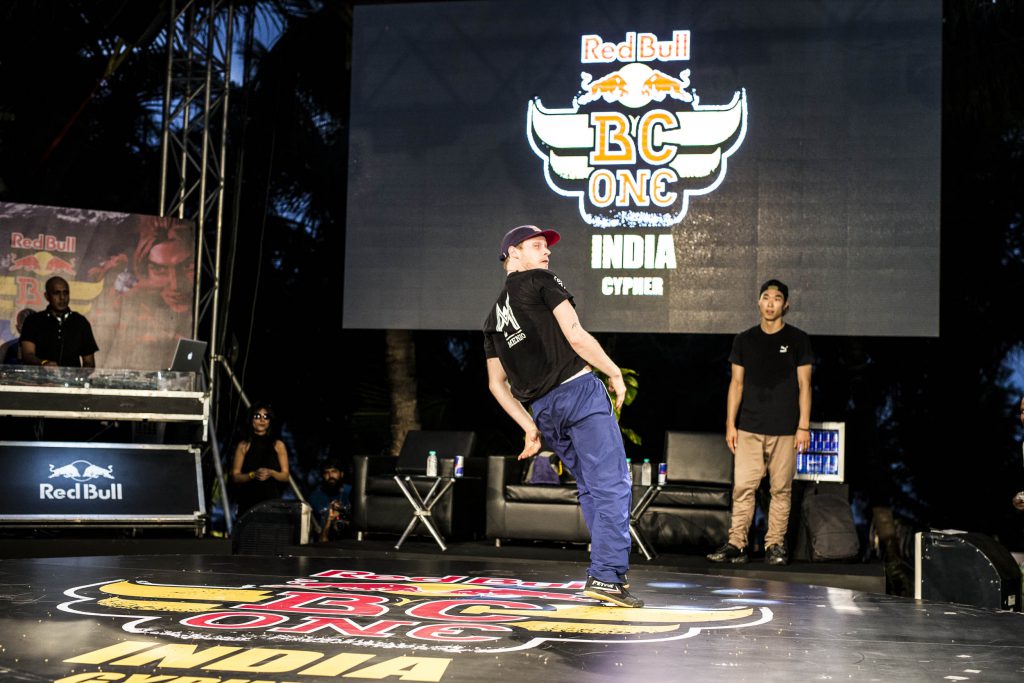 Okay awesome, who else do we get to watch?

Luru-based rapper and producer Brodha V, who made a name for himself with his blend of rap, rooted in Indian classical music, will be a showcase act on the night. Apart from that, our fav DJ Uri (one of the foremost hip hop DJs), will return to the console whilst MC, DJ and rapper Bob Omulo, aka Bobkat, will host for the third year running.