Winter is here.. and so is The Ice and Fire Festival at The Irish House!

It doesn’t matter if you value honour highly like the House of Starks or have “madness” in your veins like the Targaryens, if you are rich and ambitious like the Lannisters or stubborn like a Baratheon; The Irish House will cater to every taste…

…with a cocktail menu that would tingle even the Imp’s taste buds!

The Iron Throne (below): Whisky, peach, orange Juice, tobacco, orange zest. This throne is yours, by right. 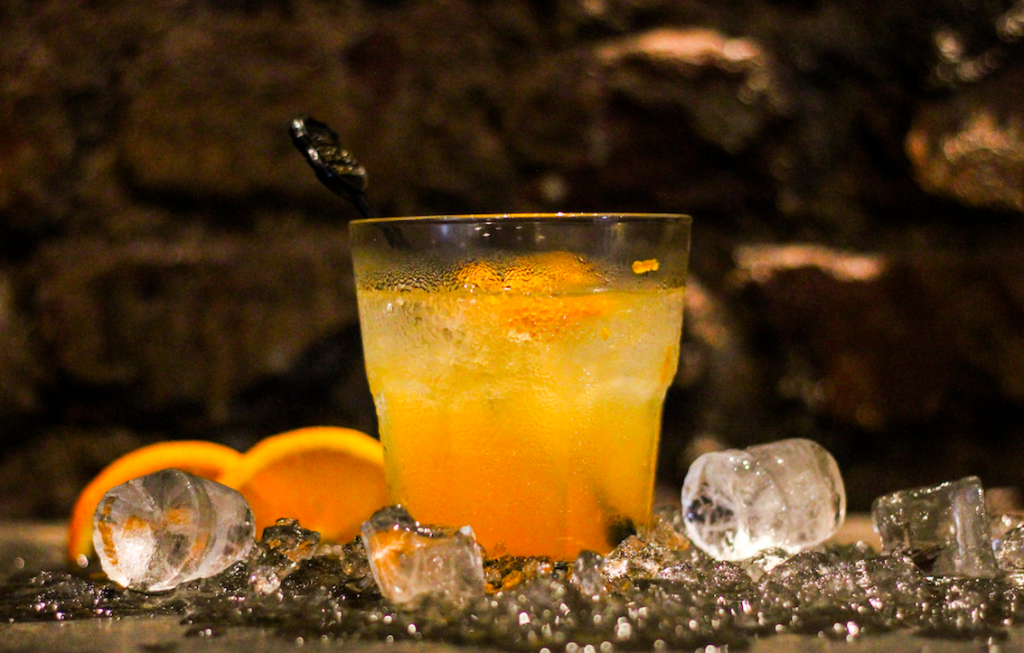 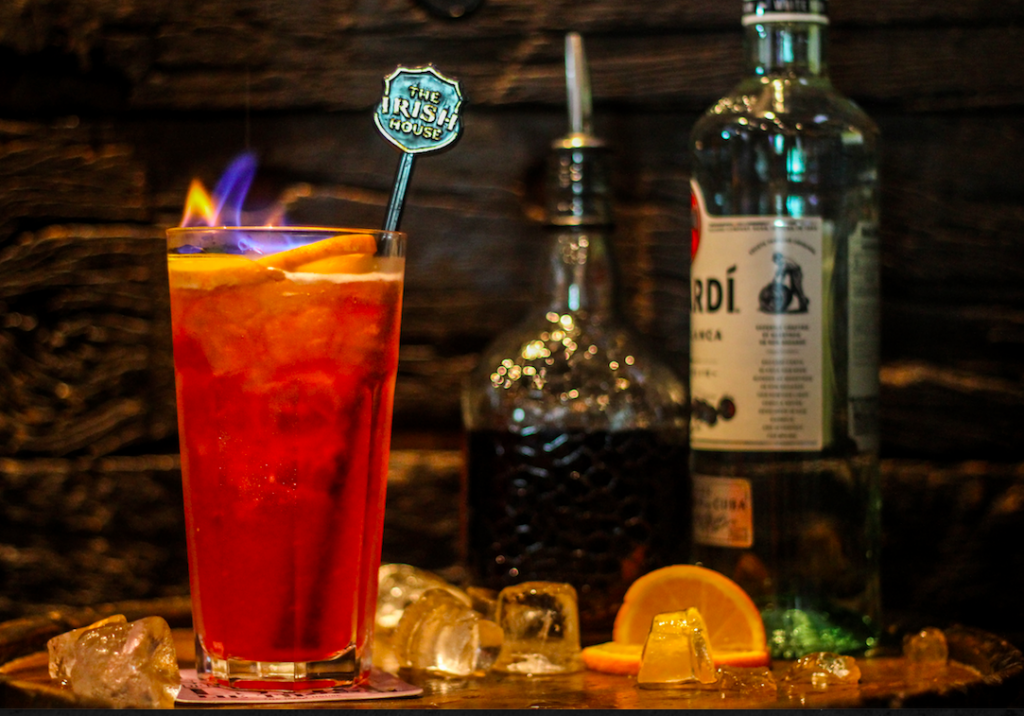 Dragon’s Breath: Tequila, sambuca, and a hint of tobasco. You’ll definitely breathe out fire with this shot.

Wildfire (below): Rum, midori, malibu and pineapple juice. This secret recipe by the Alchemist will light a fire inside you! 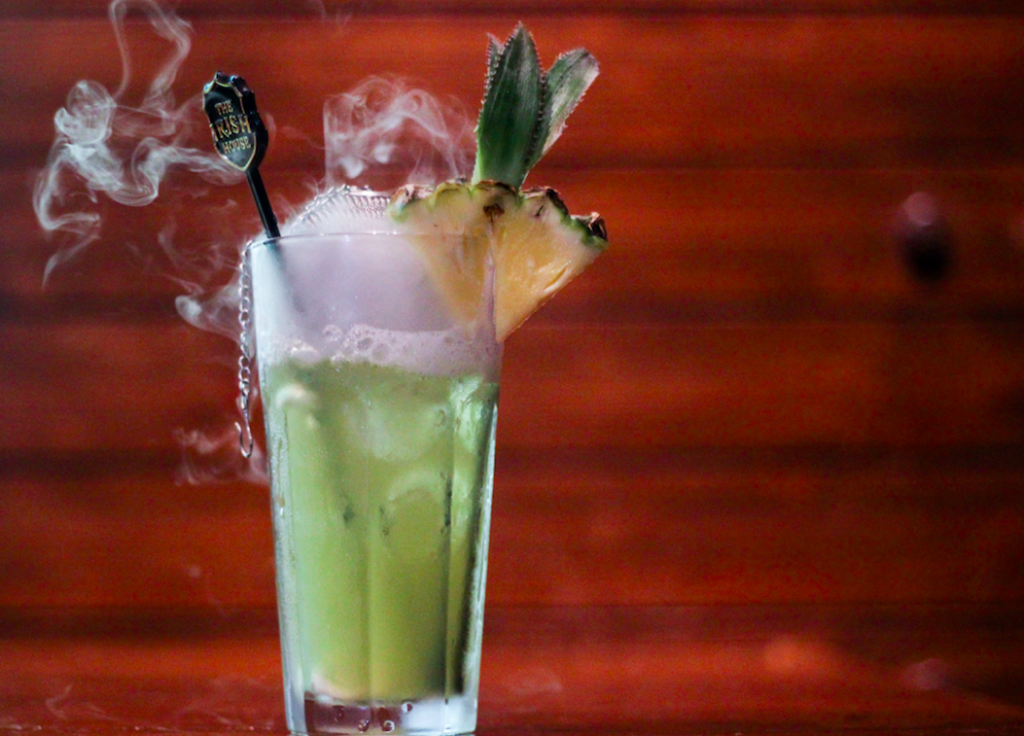 Sip on these goblets from 12th July to 31st August!

What else, what else!?

While you sip on a glass of Wildfire, get a chance to dare the other fans in a brainy warfare. Participate in the GoT Trivia Night on Wednesday 23rd August 2017, just when the seasons is about to end, at their Whitefield outpost and stand a chance to prove that you are the biggest fan to win official GoT merchandise from Red Wolf. And when you win, you know what to say – “I drink and I know things”.

So back your house and let the banner fly high, while you Irish up your GoT craze and hum the tunes of Ice and Fire! xx