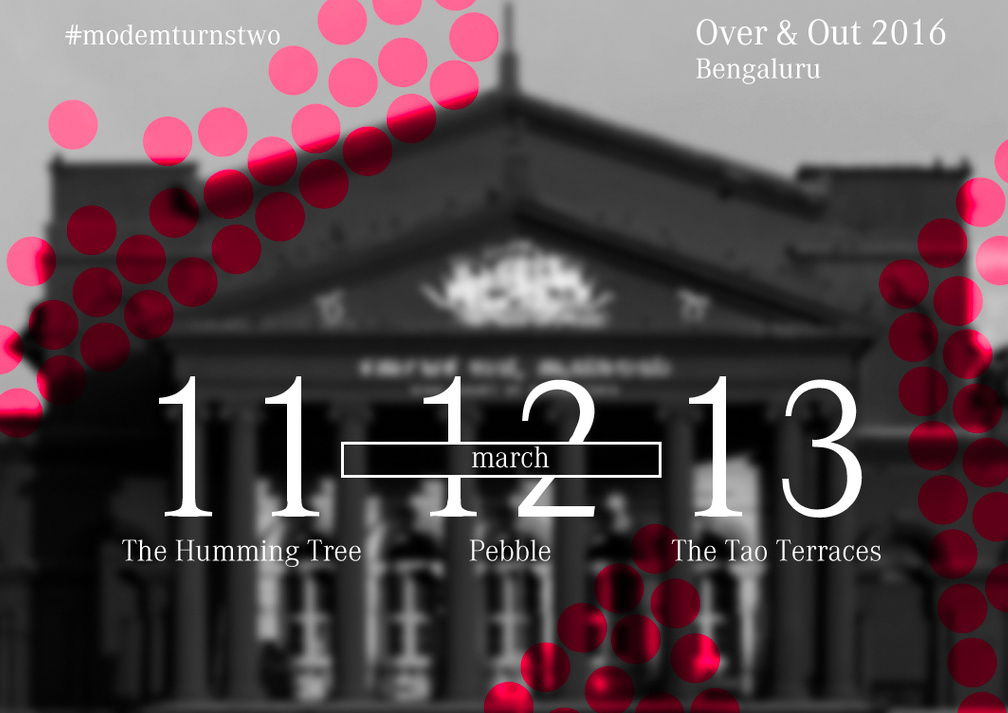 Bangalore, we’ve sorted your weekend. Over & Out!

Their anniversary bash every year. It’s a sort of a celebration of their past year, so as to speak. So what they do is, bring together artists from across the country and abroad, in a 2-3 day music riot (fun!) and version 2.0 promises to be bigger and better with the addition of international acts supported by some well-known names in the Indian circuit.

Whoa when is this?

It’s taking place on 11th, 12th and 13th of March 2016 at the Humming Tree, Pebble and The Tao Terraces respectively, so hurry and book here or here.  You don’t want to miss this!

Tobias (LIVE): Having played at some of the most legendary clubs across the world including the infamous Berghain, to releasing on groundbreaking labels like Ostgut Ton (OFFICIAL), Tobias’ jackin’, minimalist, stripped down approach to industrial techno has got him a seat amongst the crème de la crème of electronic music.

Fairmont (LIVE): With a string of widely acclaimed releases on stellar labels like My Favorite Robot Records, Connaisseur Recordings and Kompakt Extra to name a few, Fairmont’s unique interpretation of harmonics is designed to give you an aural awakening, and we ain’t kidding son. 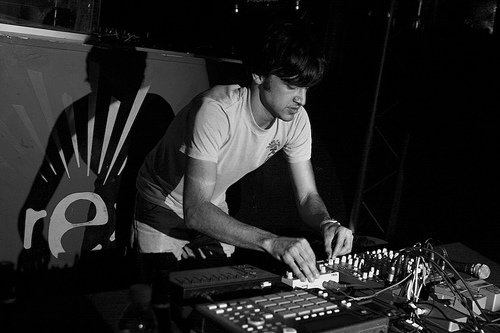 Orson Wells (Vinyl set): Orson has released on renowned labels like Live at Robert Johnson and Innervisions to name a few. LARJ, a famous Frankfurt based record label also has its own club.  His glitchy, alternative, raw take on electronic music is hard to come by, and listening to him in person is a unique experience altogether!

Pawas : Inspired by his Indian roots, Pawas’ sound is a perfect blend of classical percussions, atmospheric sounds and deep melodies which when combined with his minimalist influences from Berlin.

KOUNT:  Llewellyn Hilt‘s most recent project is inspired by his passion for old school acid house, coupling it with a neoteric, almost futuristic design, thereby creating a niche for himself in the Indian electronic dance music scene

Technomads: Expect an intimate, hypnotic journey through experimental soundscapes that is sure to leave you spellbound

Twokid Wickid: Heavily influenced by several pioneers of House music, their sets are packed with immense groove, crisp percussions and is never complete without straight out acid. 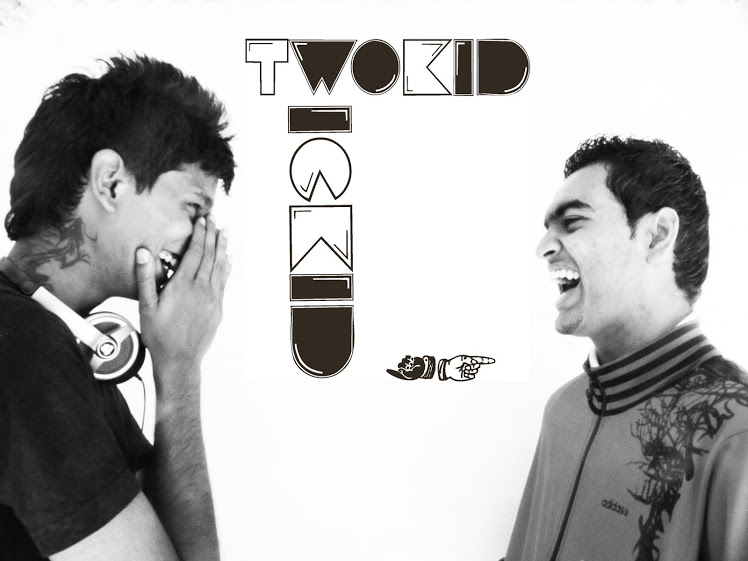 Shreyas_ : This young man has sure proved himself over the past couple of years, pulling himself up faster than most. His passion for music has left him exploring the realms of electronica, hypnotic house, mysterious techno, the works!

Ankit Pandey: Ankit’s passion for music has brought him back to his hometown, Hyderabad where he’s been instrumental in bringing electronic music to the fore, with 3 residencies in the city to his name. Using music as an outlet for him to express himself, Ankit’s signature sound revolves around sheer and solid grooves, enticing you to get onto the dancefloor.

Shash & Chaz: Deep melodies, pulsating basslines and hypnotic grooves are signature to their style, and with only a few years into the scene, they’ve already made their mark in South India 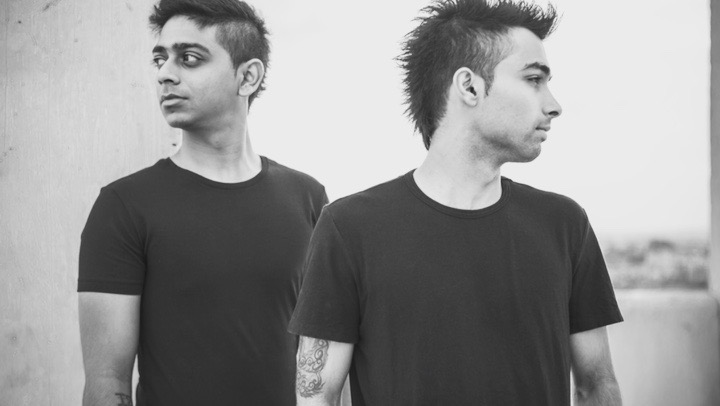 Arkitek. : Being influenced by the likes of Jitter, Charanjit Singh, amongst many more, Arkitek’s approach to music has a more chalked out synthesized, melodious style

Anejath Rao: Inspired by alternative, subtle, melodic yet deep sounds, Anejath has continually pushed himself forward, making every set better than the last

Zerobyone: An audio visual act, developed with the idea of taking electronic music out of clubs and into the streets, infuses static, deep and heavily processed analogue sounds in perfect resonance, each complimenting its own art foraying synchronously.